If Austin, Texas’ recent experience with solar tells us anything, it’s that solar is quickly become cost competitive with other forms of power generation and that expensive solar may just be a thing of the past. Just this past month, Austin Energy, a local municipal utility based in Austin, Texas, announced that it struck a deal with a solar power generator in which the utility will pay just five cents per kilowatt hour for electricity over the twenty five year agreement and actually lower customer rates! This is an unprecedented low rate for solar and could signal that cheap solar is closer than we think. 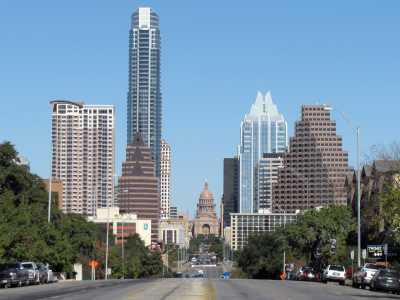 But prices have been trending in this direction for a while. Just last year, a utility in New Mexico signed a twenty five year power purchase agreement for nearly six cents per kilowatt hour. And new agreements on the horizon in North Carolina may rival Austin’s deal.

What’s driving these rates? Well in Texas, it’s all about energy demand. Texas has seen huge economic growth in the past decade that is warranting a significant increase in power, but the grid can’t keep up the pace. And natural gas markets are become more and more volatile, which makes risk-averse utilities suddenly warm up to solar as a reliable power source more than they ever have in the past. Don’t forget that state mandates for renewable power are also creating economies of scale within the industry that further drive costs down.

All in all, this is great news for the solar industry who has constantly been trying to break out of the “green” mold and truly show that solar power can compete with traditional generation sources. If developers continue to offer bids at such low rates, we’re bound to see more and more solar go online.